- March 02, 2013
A recent business trip took me over yonder to the Atlantic side . We Californians don't typically need to vacation in Florida when a trip down the interstate or a short plane ride will deposit us in zone 10, with significantly less humidity . Some of us actually live in zone 10-see Denise at AGO for your frost free fix. Every trip I've ever taken to Florida has been work related, and the only place I've ever really desired to visit there as a tourist is the Everglades and the Keys. I have yet to do this.
Florida is flat , and all the pretty stuff is at the ocean, where I was not. In fact I spent about 4 days schlepping around in an over-refrigerated convention center . I did however have some great fish tacos and decent local beer. I rigged my schedule so I would have at least a half day at leisure to visit a garden..surely there were gardens ? As it happened, The Harry P Leu  Gardens were only 15 miles north of my hotel, so I rented a car for the afternoon and of I went , in search of Floridas botanic side.

The Leu Gardens are on 50 acres on the north end of Orlando. Mr Leu was the 4th owner of the property, which dates back to the 1800's. Harry  purchased the estate in 1936 ;he and his wife Mary Jane had an interest in horticulture. My sense is that they were not active gardeners, but instead wealthy conservationists who created a garden and subsequently donated it to the city of Orlando. Every city could use a couple like Harry and Mary Jane.

Sansiveria grove, with a philodendron -cloaked pavilion in the background. 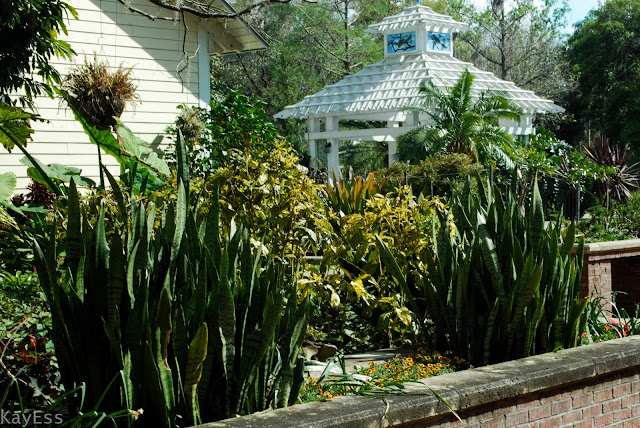 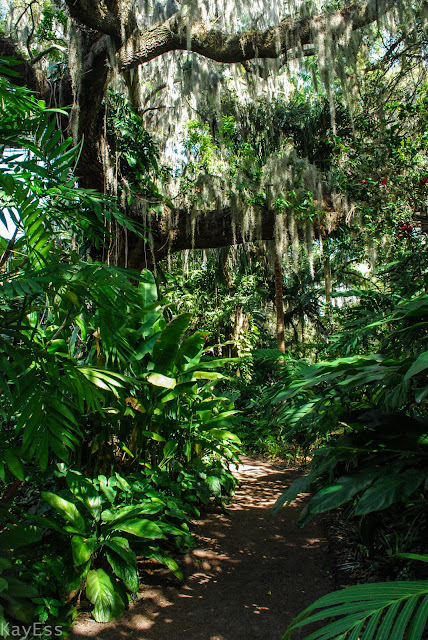 These next few photos were taken in the Tropical Stream Garden, nicely done with meandering paths beneath a canopy of palms  and live oaks . 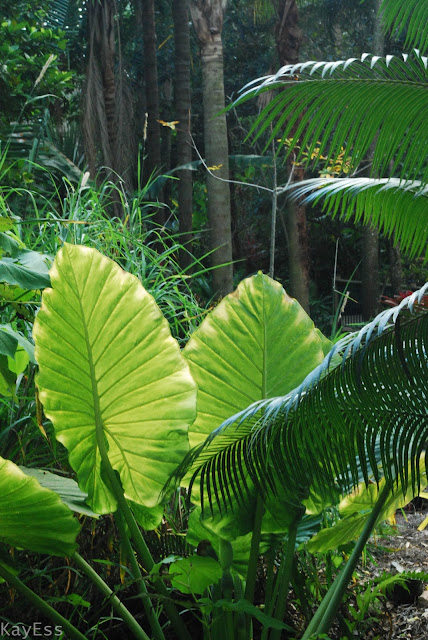 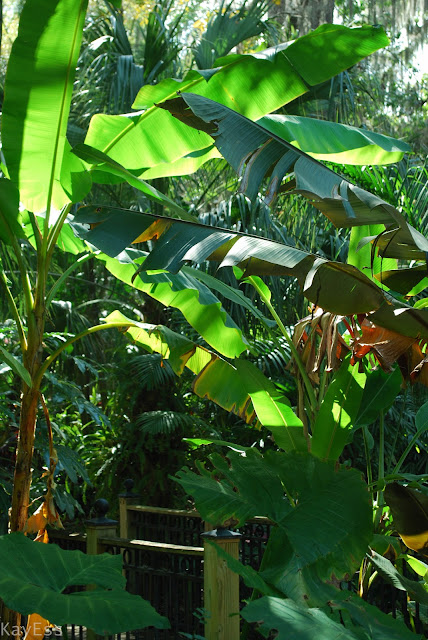 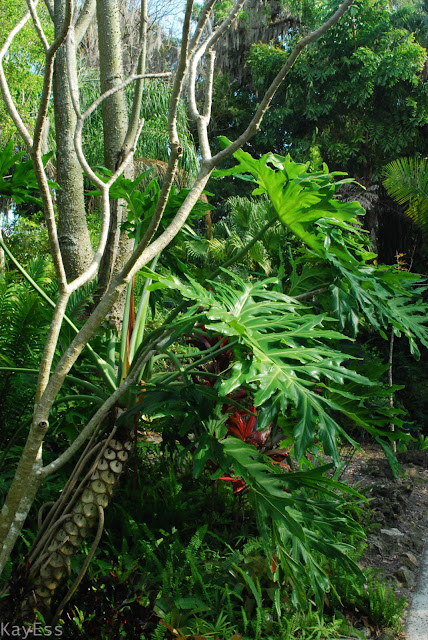 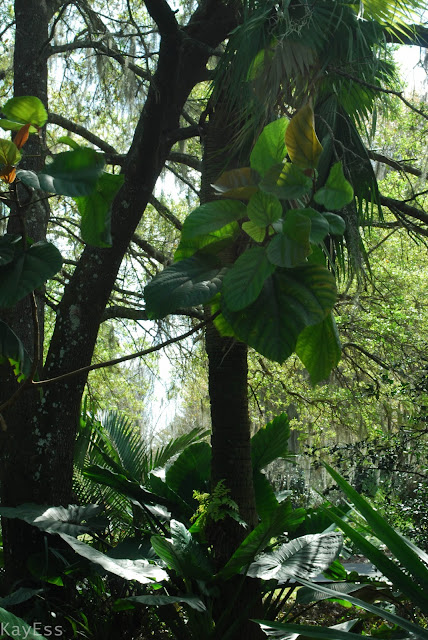 Ceiba speciosa  aka Chorisia , Silk Floss Tree, with Rhapis palm in the background. 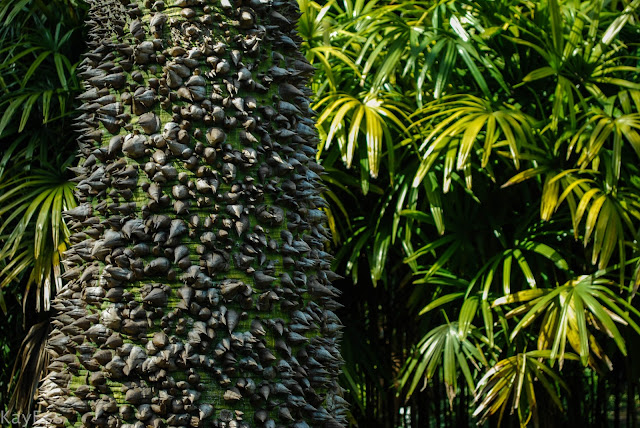 Trunk detail..might be a great fit for the Danger Garden don't you think ? 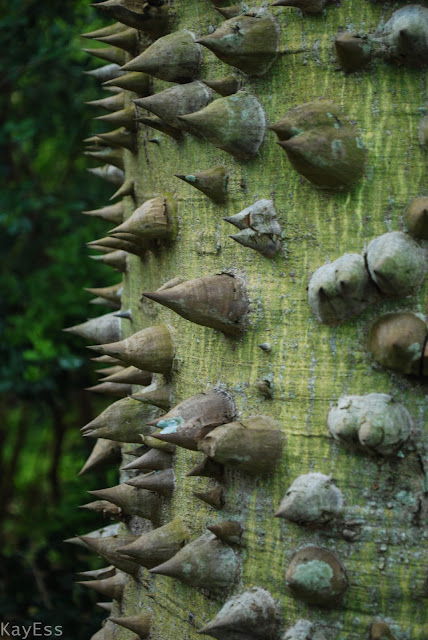 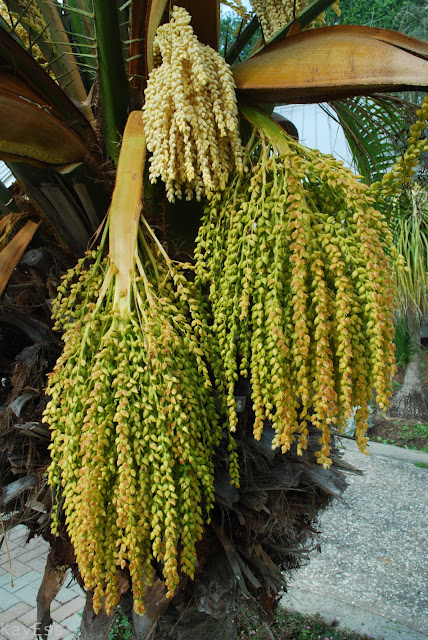 Lots of water in Fla.. garden visitors are teased by the 'gater info signs, but all I could see were turtles. And a stork. 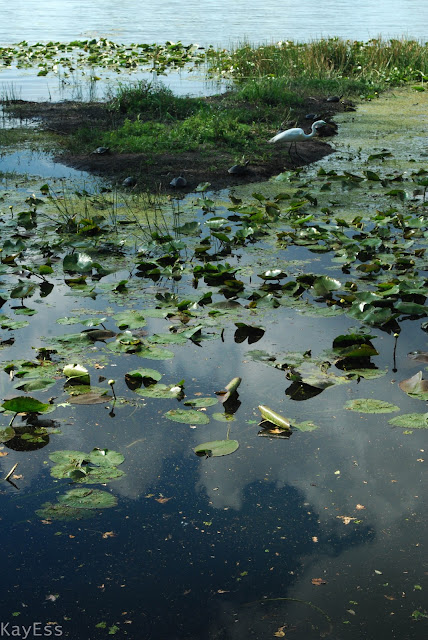 It's the south, gotta have some azaleas and drippy Spanish moss. 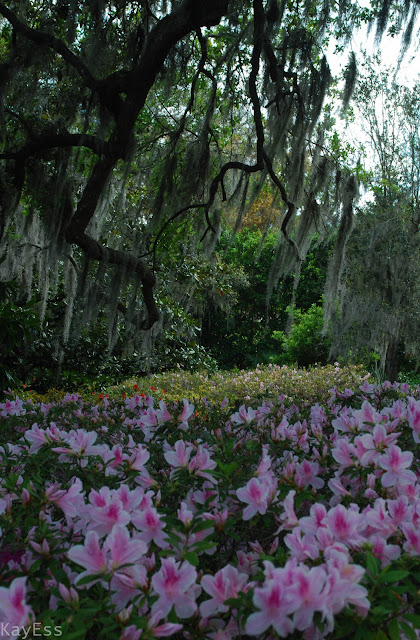 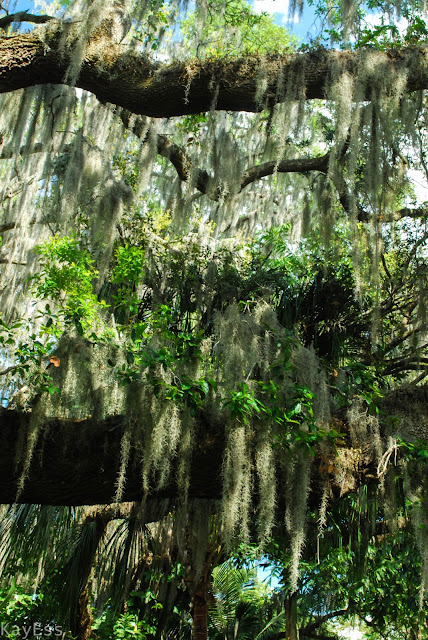 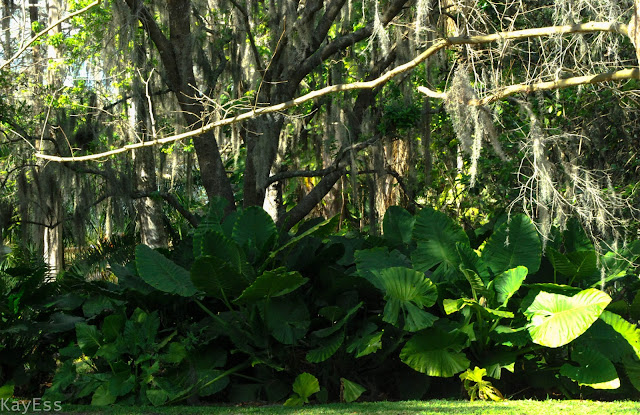 Don't know what this lily-esqe plant was -Nerium maybe ? It was very cool , with the big bronzy foliage  and basketball sized flower cluster. 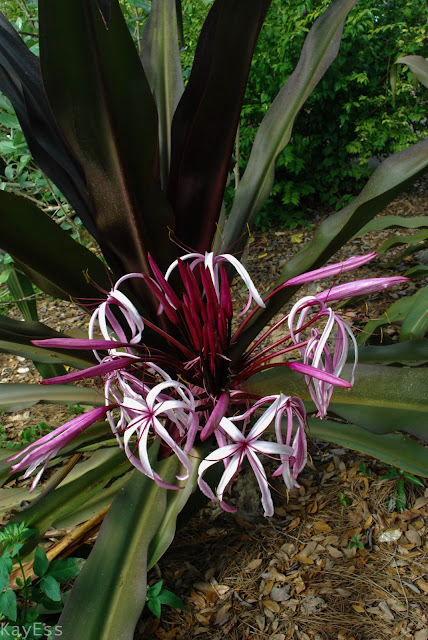 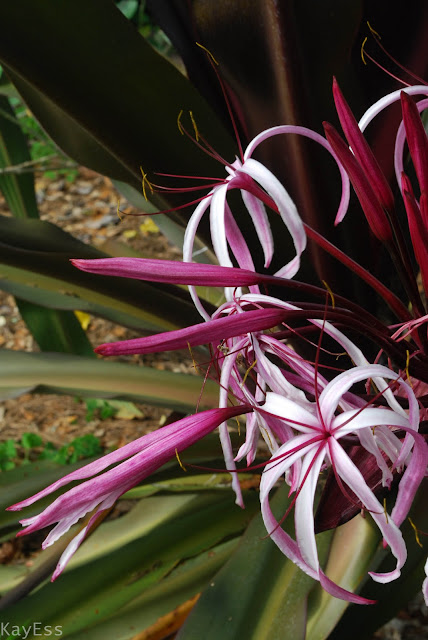 Miss Scarlett, can you come out and play ?? 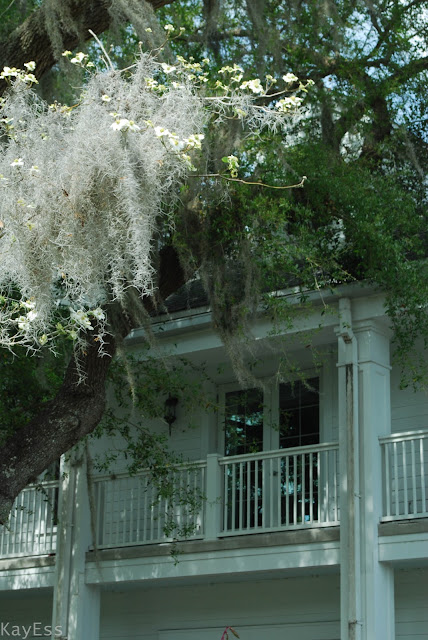 This garden is also home to 'The largest Camellia collection in Eastern North America'. The 200 varieties include a very rare yellow cultivar which draws excited crowds of Camellia-philes. The Camellias were gone over by the time of my visit--I saw the all too familiar brown blobs in what would have been a pretty damn impressive display 30 days earlier . Obviously this is what I deserved.
Public Gardens Travel